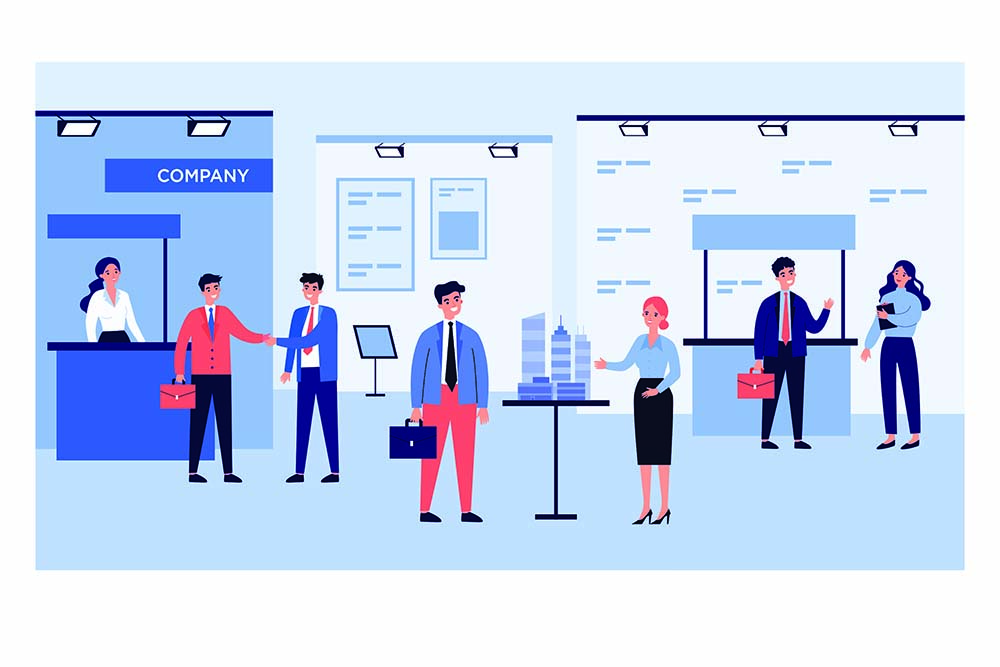 MAC utilizes an Exhibitor Preference Point Program (EP3) to recognize exhibitor support for Level Up and other MAC programs. The cumulative number of points determines the time and date a company is given to choose exhibit space for the following year’s conference. Exhibit space is assigned in the order of priority points, and priority points are received throughout the year by completing tasks and by overall spending as indicated within this policy.

o Integrated marketing spend across all MAC programs
o Degree to which an organization partners with MAC to fulfill its mission
o In the event of a merger or acquisition among sponsoring vendors, the point balance of the two original entities will be combined.

The Sponsorship Committee will periodically review EP3 to evaluate effectiveness and accuracy.

• Current points earned and overall point standing will be available to sponsor members via the MAC website. Non-member sponsors may acquire a copy of the list by contacting MAC staff or the Sponsorship Committee.
• MAC will maintain a FAQ for sponsors regarding the point system and how points are earned.

• When MAC opens exhibitor space or is ready to assign Sponsor Sessions (e.g., an exhibit space at Level Up, or a Sponsor Highlight during a virtual event) the partner with the greatest number of points will have the first choice for location (exhibit space) or time (virtual session) provided they have committed to exhibit or present at the specified event. They will be followed by the organization with the second greatest number of points, then the third, and so on.
• If an exhibitor with a greater number of points commits after their designated selection slot, they will be allowed to make their selection in the next available slot.
• MAC reserves the right to withhold an exhibit space or sponsor session in an effort to avoid having direct competitors as recognized by the Sponsorship Committee in adjacent booth spaces or virtual sessions.

When a sponsor exhibits or presents at a MAC event (e.g., LevelUp, TechDay(s), Regionals, etc.) Exhibitor Preference Points (EP3) determine the order in which the sponsor can select a booth space or sponsored speaking slot in subsequent events.

Points are based on the following formula:

Is Your Organization a Member?

If you are an employee of a MAC member company, we invite you to set up an online account to:

MAC invite and encourage you to join!

A MAC membership provides access to connections and resources to assist payment and law enforcement professionals with managing risk and preventing fraud through ongoing communication, education, and collaboration.

All membership applications for MAC must be approved by the Board of Directors.